Marie Beaulieu Ph.D., member of the Royal Society of Canada, is a full professor at the School of Social Work at the University of Sherbrooke and researcher at the Research Center on Aging of the CIUSSS de l’Estrie-CHUS (Integrated University Health & Social Services Network of the Eastern Townships Region). Since November 2010, she has been the Chairholder of the Research Chair on Mistreatment of Older Adults, funded by the Quebec government. Since 2017, she has been the co-director of a center that collaborates with the World Health Organization to promote senior-friendly environments, fighting against mistreatment.

For over 30 years, her research has primarily focused on the mistreatment of older adults. Her work has been widely disseminated in French, English, Spanish, Portuguese, and Catalan, and she has presented these at many national and international forums. In 2008, the Government of Quebec hired her as the scientific expert in the drafting of its ‘Government Action Plan to Counter Elder Abuse’, launched in 2010. She also contributed to the 2nd version of the government’s action plan, made public in 2017.

END_OF_DOCUMENT_TOKEN_TO_BE_REPLACED 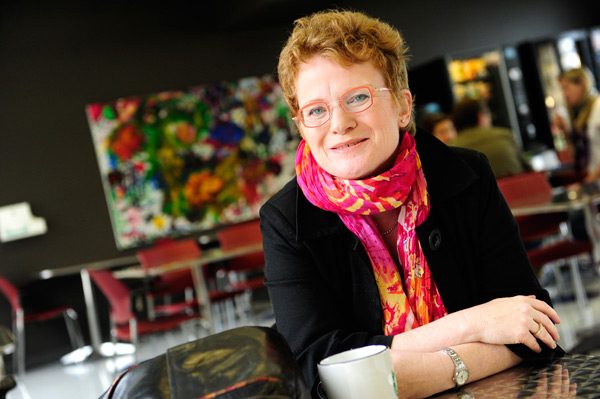